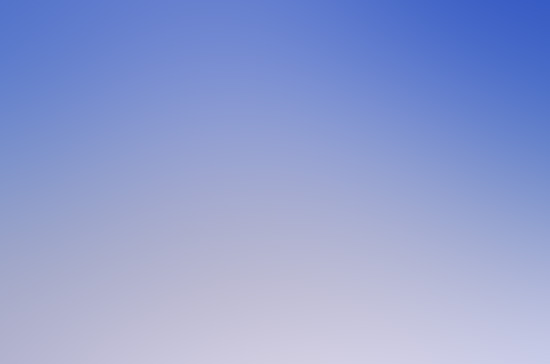 The latest so called, “Landmark Climate Change” report just released from the Intergovernmental Panel on Climate Change, IPCC reminds me of a bunch of raccoons suddenly scurrying around in circles before running off when one discovers them stealing from the picnic table. These people who aren’t really climate scientists at all, but only well educated in other non climate related science, some not well educated at all, only being environmental activists are scrambling to cover their proverbial behinds in the wake of having no evidence supporting their claims of a warming world.

The report consists of five findings, the first cover being that Climate Change isn’t limited to rising temperatures but a wide range of natural phenomena showing signs. These are as they stated.

Warming of the climate system is unequivocal, and since the 1950s, many of the observed changes are unprecedented over decades to millennia. The atmosphere and ocean have warmed, the amounts of snow and ice have diminished, sea level has risen, and the concentrations of greenhouse gases have increased.

In addressing each of these claims, one can see that the actual recorded weather and climate records do not match up with their  simulated claims.

Since the 1950s the overall world temperatures have been less than the previous decades of the 1930s and the 1940s with most of the world’s record breaking high temperatures occurring in the two decades prior to the 1950s.

1934 was the hottest year ever recorded and the decades of the 1930s and 1940s were the warmest decades on record with the 30s being recognized as the warmest. This information comes from actual recorded temperatures from various meteorological stations around the world and not from a deceptive overall world temperature forecast created from computer simulation as the IPCC uses.

The claim of ice and snow melt is as bogus and deceptive as it gets. In fact, ice at both poles has increased both in area and depth over the last decade rather than decreasing as we are led to believe from the IPCC.

The IPCC was caught in an outright lie about ice loss in the Himalaya Mountains.

As for glacial ice, some recede while others advance, a natural cycle that has been going on since the Ice Age.

The truth is there has been no discernible rise in ocean levels since science became advanced enough to have monitoring stations.

With the exception of beach erosion from storm related ocean waves, currents, and surges the beaches of the world remain where they always were.

The Global Warming alarmists were also caught in lies of disappearing islands due to ocean level rise.

Photo description: Growth: Ice around the South Pole has expanded to cover a record area. Emperor penguins are pictured on the ice