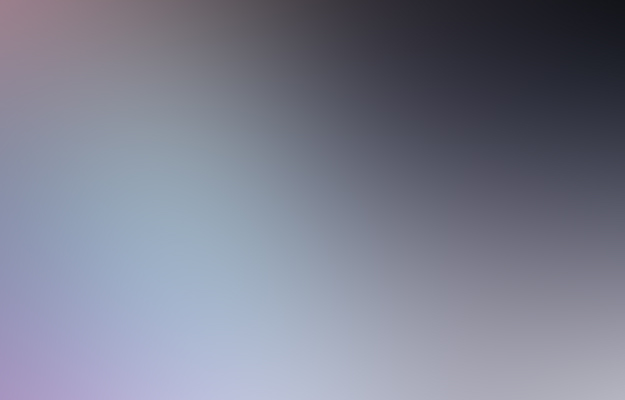 You know when medical science doesn’t have a clue of what it is dealing with when it’s faced with a massive amount of people experiencing the same symptoms, psychological manifestations, and unusual mental capabilities that deviate greatly from the accepted norm, then label their afflictions as disorders.

The term disorder is given to any set of symptoms and afflictions where mainly psychological medicine has no idea of the cause or a cure for the ailment.

Aura visions, sleep paralysis (sleep apnea), and interestingly enough dyslexia are among the top afflictions affecting millions of people the world over in which medical science is only beginning to scratch the surface for answers.

Aura visions, where one experiences bright shimmering lights of various shapes and sizes or perhaps a line of glittering light in their scope of vision is a condition some experience periodically over many years. The official explanation for aura visions is that they appear in connection with migraine headaches and in some cases appear without the headache itself. This explanation is in itself bogus, since it is the onset of the migraine headache that triggers the aura visions, not the reverse. Thus, to say that someone experiencing a visual aura from a painless migraine is an oxymoron statement to say the least.

Aside from those who do suffer from painful migraines and have the visual aura affect associated with it, there remains the vast number of individuals experiencing aura visions who have no record of migraine headaches, epilepsy, or head injury usually associated with such psychic events. With this in mind, we must deduce that these people are having either a psychic experience or these visions are the result of contact from a much more highly advanced mind or group of minds.

Medical science really didn’t have to address the issue of painless aura visions until the mid 1990s, because prior to that there were hardly any cases of such experiences. Since the numbers have grown to millions worldwide in just 2 decades, medical science has decided to associate aura visions with the closest thing they know of which might cause them, this being migraine headaches.

The fact is no study has ever been conducted on individuals who experience painless aura visions from a spiritual or psychic perspective. If such research would have been done we would know that all who have painless visual auras are connected with the collective conscious and realize events from a world level to a personal aspect, months before they take place. We would also realize people experiencing PAVs are suddenly going through a vast spiritual enlightenment which continues on during the lifespan of the individual.

Sleep paralysis is another purely psychic experience which medical science has had to label as a disorder due to lack of knowledge about the condition. The basic symptoms of SP usually begin shortly after falling asleep when the individual is at the twilight stage of consciousness between an awake state and that of deep sleep. Usually awakened by a roaring sound similar to either jet engines or continuous pounding ocean waves, the individual will open their eyes and be consciously aware of their surroundings, but unable to move any part of their body. In some cases, sounds or pleas for help may be uttered under extreme difficulty. In rare cases, one may experience either a spiritual episode such as clouds, angels, or demons nearby who are actually touching them. While others will experience more of an ET presence and may recall being taken aboard a craft. In some instances, a few will have a complete out of body episode and be able to recall the whole event, directly after the conclusion of the experience.

The sound heard at the beginning of SP is that of the boundary separating the physical world and that of the spiritual realm.

Sleep paralysis has been around for thousands of years with cases dating back beyond the Roman Empire. It is the spiritual aspect of the experiences that has prevented medicine from actually diagnosing the condition.

Dyslexia is another experience medical science has labeled as a disorder. In a nutshell, people who are dyslexic (mostly children) will have difficulty in speech, ability to spell, and often are unable to concentrate for very long at a time. Dyslexics will see letters and sometimes entire words as mirrored images, backwards.

The fact that those affected by symptoms labeled dyslexia are mostly young in age with the exception of people becoming dyslexic from head injuries, leads me to believe that dyslexia is a condition experienced because of reincarnation. It would make sense because anyone returning to this dimension rapidly after dying here would interpret most they see as mirrored images since in a way they remember the experience of viewing our physical world from the spirit realm which would be as a mirrored image. The inability of being able to concentrate comes from the traumatic events of recently dying and returning to life here where they originally came from.

Thus, dyslexics are suffering from the traumatic event of death and life again. Since Dyslexia has nothing to do with the intelligence level of the person affected and usually disappears completely in a few years. It is therefore, safe to assume that dyslexia is nothing more than a spiritual traumatic experience that disappears when the individual acclimates themselves to the physical world.

Medical science by labeling conditions as disorders simply because of the refusal to admit that such experiences are spiritual in nature is in actuality stunting itself of advancements necessary in properly treating illness, injuries, and psychiatric conditions.

Modern medicine will remain in a prehistoric state until it is admitted that spirituality, psychic ability, and the power of the subconscious mind are more of a part of practicing medicine than just the physical aspect of treatment.