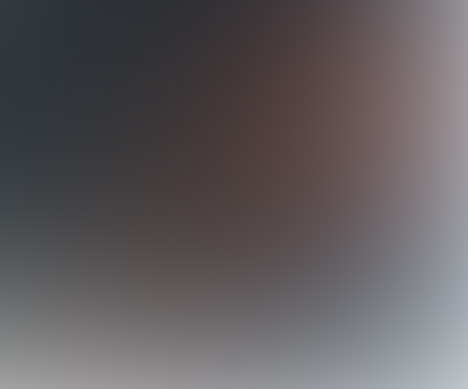 Robert Salas, who was a USAF Missileer at Malmstom AFB during the well-known Malmstrom AFB UFO Incident in March of 1967 says:

“Clearly there is a cover-up of the UFO phenomena,” “and clearly the forces in favor of disclosure are at a disadvantage in winning this game.  The prize is the entire pie. We want total disclosure and the other side wants to keep completely hidden.” (p. 97.)

Salas points at noted individuals in the cabal such as the late engineer Wilber Smith, the late Dr. Vannevar Bush, the late Admiral Roscoe Hillenkoetter, and Salas presently includes a CORE group with “the highest security rating and priority.”  That team is also called the “Secret Group” by researcher Raymond Fowler. Salas charts what he believes to be the general flow and organization of the CORE group. Salas outlines what CORE may have learned about UFO activity: invisibility and the control of natural energy sources are two characteristics. The nature of the “enemy” is highlighted by one specific incident:

A principal Civil Aviation Administration air traffic controller, Harry Barnes, distinctly felt that the 1952 UFOs over Washington, D.C could read his thoughts as they darted about over the Capitol.  A pilot reported that he “heard his first name called out by a strange voice transmission. Military radio transmissions between aircraft do not use first names of pilots!”

A COMPILATION OF INTERESTING SIGHTINGS 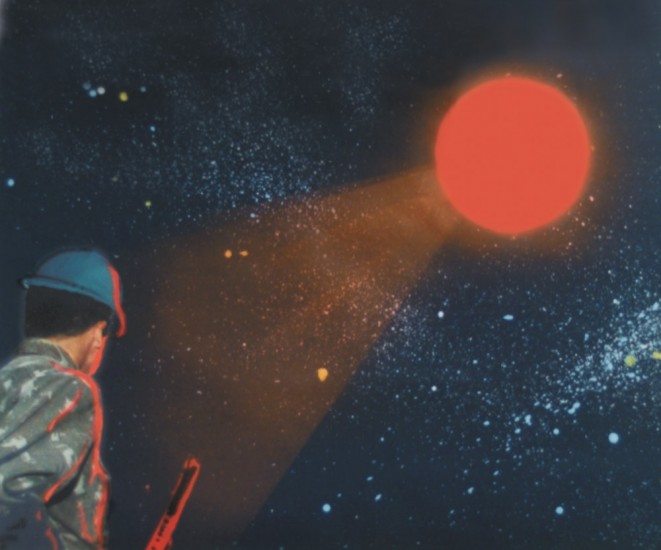 Salas portrays several favorite, little-known and unusual sightings that he feels support the reality of the phenomena.

Some are large triangular UFOs, others, flew over nuclear missile bases. 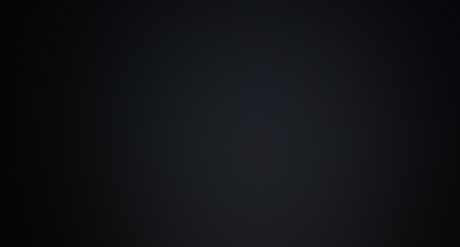 A typical case was that of Josie Zwinanberg who spotted a UFO near the Soesterbuerg, Netherland’s 32nd Tactical Fighter Squadron on February 2 and 3, 1979.  The object had a number of brilliant, but mystically blue lights that shone from it as the object buzzed the air field.  On the 3rd, the object emitted a beam of light to the ground. It was seen by many airmen at the base.

Thirty-one years later in the summer of 2011 while Zwinenberg vacationed in Ireland, she was approached by a “Tom” – a total stranger – who related details of her sightings, even tiny items and intimate information (such as the rustling of leaves) that only Zwinenberg knew.

Part of Salas’ chronology of events, in the latter part of the book, concerns the human abduction phenomena, which Salas naturally includes in his array of UFO events.  Salas extrapolates findings from researchers such as Dr. Budd Hopkins, Dr. John Mack and Yvonne Smith of the Close Encounter Research Organization.

“Essentially all abductees seemed to be given some information, messages, special abilities, direction, or some special ‘mission’ to perform upon their return,” says Salas, “While there is little doubt that some sort of hybridization program is on-going, there is also little doubt that ETs are trying to somehow ‘improve’ our species.”

One of the greatest concerns about the ETs must be, says Salas, that of nuclear deterrence, human destruction, and the secrecy surrounding these topics commanding “fairness, honesty, equal treatment, mutual respect, openness, and account-ability to the people.” Salas concludes:

CRITICS AND THE AFTERMATH

Salas’ quest, however, has not been without its critics and problems. Critic Tim Hebert (a former SAC missile crew commander and staff officer, currently in the healthcare field with a RN, BASN and MSA), however, even detailed UFO activity surrounding and prior to the Malmstrom case:

“Jan 9, 1967: Malta, MT at 9 p.m., on family farm. Family alerted by dog, family saw a large rectangular object with glowing red light along the bottom and large amber light on top moving at high speed. The object landed in a field for approximately one hour. Object suddenly disappeared as if it took off at a high rate of speed. The next day, family went to the field were the object had landed. There were no tracks in the snow and no sign that anything had been there. (Billings Gazette, 1-20-67.)

“Feb 9, 1967: Chester, MT, 6:30 a.m., Railroad foreman saw a saucer (disk) with bright body of light hovering over the railroad depot. The depot was engulfed in light, the object departed straight up. (Spokane Spokesman–Review, 2/12/67.)

“Mar 23, 1967: Great Falls, MT, 9 p.m.: Sheriffs deputies saw a yellow object with a red glow coming from top to bottom. Object hovered then flew away; Many sightings throughout the state (Great Falls Leader, 3/24/67). 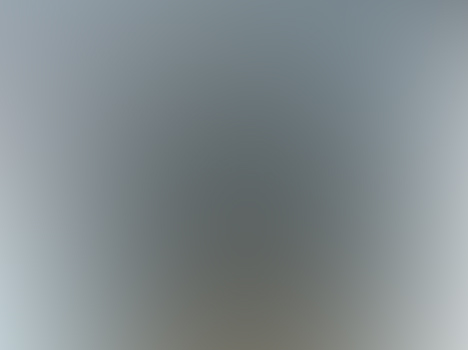 Hebert, a confessed debunker, unfortunately, did not feel the UFO activity connected with any missile failures on the two major missile fiascos of March 16 and 24, 1967. Herbert gives a short summary of events on his website (dated November 26, 2010):

“The letter in its basic meaning set in motion for OOMA, Boeing, Autonetics and 15th AF to provide support to evaluate the situation and find a cause and correction as detailed in the 341st SMS Wing’s history.

“We must have an in-depth analysis to determine cause and corrective action…..

“The UFO theory backers have used the Malmstrom Incident to foster the notion that a portion of the U.S. nuclear arsenal was neutralized by a UFO. True, ten ICBMs were off alert for one to two days, but no damage was done to the ICBMs themselves. And most importantly, the RVs remained under positive control! There was no ‘Broken Arrow’ called either by the 341st SMW or by SAC!

“So far, I’ve shown that of the 10 Echo Flight ICBMs in question:

“1. Shutdowns occurred due to a then never before seen electrical anomaly.

“3. Due to the on-going investigation a serious weapon system vulnerability was discovered (EMP susceptibility)

“4. A fix was implemented force-wide.

“5. After 16 Mar 1967, this type of anomaly would never again occur in any Minuteman wing/system.”

Supporters of Hebert tended to agree with him that the shutdown was caused by a electronic flux and that the reported UFOs started out as a practical joke. Other criticisms that Hebert held are that Salas mentions maintenance personnel seeing the UFOs: this was not possible as they are usually inside the LF/silo and the names and identities of witnesses to the UFOs are not given. 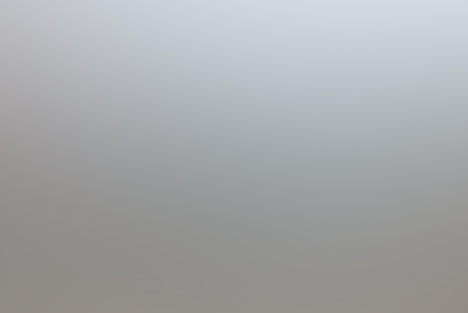 PART III of this article continues: