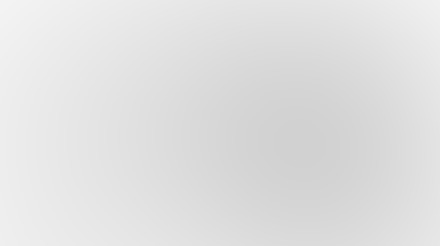 James Carlson, whose father was an intimate witness in 1967, took an even stronger stance on February 3, 2013 when he said:

“There were only two witnesses at Echo Flight in March 1967: the commander of the flight, Captain Eric D. Carlson, and the deputy commander, Colonial Walter Figel, Jr. Both men have publically affirmed that there was no UFO.  Robert Salas and Robert Hastings are both merely agitators — one liar and the other a fraud — who have repeatedly misrepresented the claims of the men involved in these incidents. They started utilizing these methods years ago, found out that it made their claims convincing to a few ignorant people, and continued this path of slander and disruption as a result of their minor and isolated successes. They are petty con-man and fraudulent hucksters — nothing more.”

If you missed Part II of this article click here!

THE CABALClick here to enlarge top photo. URL for above photo: http://worldufophotosandnews.org/?attachment_id=4252 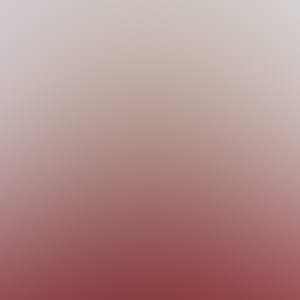 Salas’ book is largely a response to these criticisms.  Prior to the book, however, famed UFO researcher Richard Dolan spoke in defense of Robert Salas on his website (October 7, 2010, The Malmstrom UFO Event: Did it Really Happen?):

“Furthermore, since I believe Bob Salas is truthful – despite some early mistakes in his telling of the story – I have no reason to doubt him when he said he heard of the same thing at another location, indicating that there may well indeed have been a UFO over Echo.

“No doubt my own examination of this case will not please the critics, but I sincerely thank them for bringing it to my attention.  I hope that they understand that, whatever I have said, I have done so in a spirit of discovery and collegiality.

“I want to add that when I began looking into the allegations, I did not do so with a preconceived conclusion in mind.  I tried very hard to let reason, not emotion, be my guide.  I admit that the allegations about Salas disturbed me, but I was determined not to let that guide my own analysis.  There is no use investing yourself in a bad case.  Everyone makes mistakes at one point or another.  No one is immune to that fate, and the best solution is simply to prevent you from becoming emotionally attached to any conclusion.  Therefore, when we learn new information, we can always modify our position.

“At this stage, I remain of the opinion that there was indeed one or more UFO events connected with the shut-down of missiles at Malmstrom Air Force Base.  The case is not the slam-dunk that many of us had assumed, but I believe it is stronger than the critics have argued. And I certainly am not persuaded that key promoters of the case are liars.

“Sorting out precise dates and sequences years after the fact is always going to be messy.  It has happened many times and will continue to happen.  Added to this is the fact that the U.S. Air Force, as well as every segment of the U.S. defense and intelligence establishment, has never cooperated on the release of UFO-related information — for reasons that one may defend or attack. In such a situation, it is not realistic to expect claimants of a case to provide the smoking gun that skeptics demand.”

“By the way, all the studies and repairs were necessary and could have been conducted under the guise of it being strictly electronic in nature without having to introduce the UFO into the solution matrix.  However, one could infer that their mention of the EMP, as impetus behind the fail, was simply a convenient way to describe the UFO’s involvement without there being any need to be strictly overt about it.”

Salas amply points out that there were no nuclear-atomic-explosions during that period – and for many months surrounding the missile failures from March 10 to April 4, 1967.

Such “disabling” UFO encounters are not new to UFO history.  We can only point out a few (because of space limitations) that are typical:

In the spring of 1965 two female college students were driving outside of Springfield, Missouri when a “light” approached them and hovered near their car. Suddenly, the car died in the middle of the road but started again as the UFO moved away.

On August 16, 1954, about 5:00 p.m., approximately 200,000 residents and Edward Campagnac (director of Air France) saw an “electric green ball” as a “lens-shaped plasma” made several passes over the town of Tananarive, Madagascar. As the object silently circled above, the farm animals and dogs began to panic and bark. Public and private lighting would die out and return once the UFO left the area.

November 4, 1957, two sentries were badly burned by an approaching orange disk that slowly descended over the military fort at Itaipu, Brazil.  The UFO issued a buzzing sound and all communication devices ceased operating at 2:30 a.m. (though they were set to alarm at 5:00 a.m.). The guards received 2nd and 1st degree burns.  All power systems failed, including elevators and weapons.  A full Brazilian Army investigation ensued.

MORE THAN A FEW PEOPLE

In 1977 the Brazilian island of Colares and the area of the Amazon delta were visited by flying objects of an unknown source.  Nearly all kinds of UFOs were seen as big, some small, saucer-shaped, cigar-shaped, barrel-shaped, and luminous objects. They arrived generally from the Northern sky every day, and also sometimes from underwater.  The activity lasted for months as some Island inhabitants were targeted by the objects beaming strange lights at them resulting in injury.  The Air Force came, investigated, observed and reported. The bizarre rays wounded thirty-five people. Civilians fled from entire villages.

“During the months of September through December 1977, the Brazillian Air-Force under the command of a Captain Uyrang Hollanda, was sent to the island of Colares to investigate a series of incidents in which over 80 people reported being attacked by beams of light from UFO’s, paralyzing two of them and leaving puncture and burn marks on their skin.  The investigation was codenamed ‘Operation Saucer.’  This operation collated over 15 hours of film, 500 photos, and hundreds of documents with detailed drawings and interviews with over 3000 witnesses. 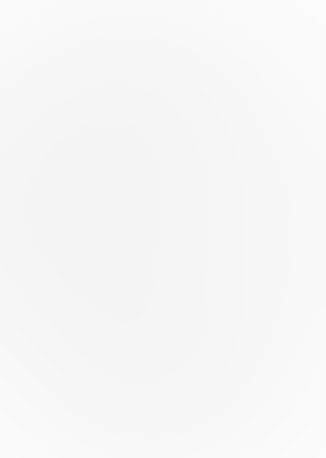 Diagram of one Colares UFO 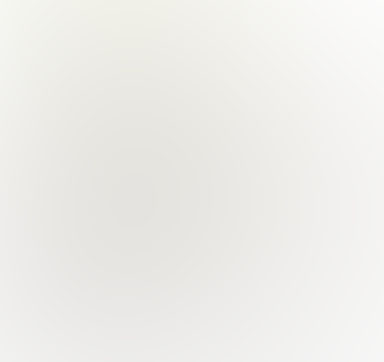 Flight paths of some of the Colares UFOs

“The files were to remain classified by the Brazilian Government until 1997, when UFO investigator’s A J Gevaerd and Marco Petite of UFO Magazine were allowed partial access.  They were also contacted by the then retired Captain Hollanda who gave them a vivid recollection of the whole series of events”

An exhaustive and equally challenging chronology of such cases can be found at http://www.nicap.org/NSID_DBListingbyCat3.pdf  (Category 03 – E= M [Electro-Magnetic] Cases, 11/30/2012).  A similar study by Larry Hatch of 193 sightings near military bases is outlined at http://www.nicap.org/ncp/ncp-hatch1.htm.  George D. Fawcett adds his own chronology of cases: http://rense.com/general20/fo.htm.

Salas presents a chronology of incidents where UFOs buzzed nuclear bases on pp. 194-195.

Donald A. Johnson, PhD, noted researcher into the geographic occurrences of UFO sightings, concluded:  “So we are left with a somewhat troubling finding.  Apparently UFO reports do occur more frequently in the vicinity of nuclear sites, after controlling for population and the region of the country.  Given that the motives of the intelligences behind UFOs, assuming that UFOs are intelligently controlled, are not well known, we should be concerned.  Given the long history of UFO incursions at sensitive, highly-restricted nuclear facilities; and given that the events of September 11, 2001 have drawn attention to the vulnerability of nuclear power plants to terrorist acts; it would seem to behoove national security agencies to re-direct some attention to the issue of UFOs entering restricted air space over nuclear facilities.  No matter how possibly benign the motives of the UFO occupants may be, were I the new Director of Homeland Security I would certainly be paying attention to this matter.”

Part II can be found at  https://www.ufodigest.com/article/missile-paralyzing-ufos-and-secrecy-part-ii/

Part I can be found at  https://www.ufodigest.com/article/missile-paralyzing-ufos-and-secrecy-part-1/