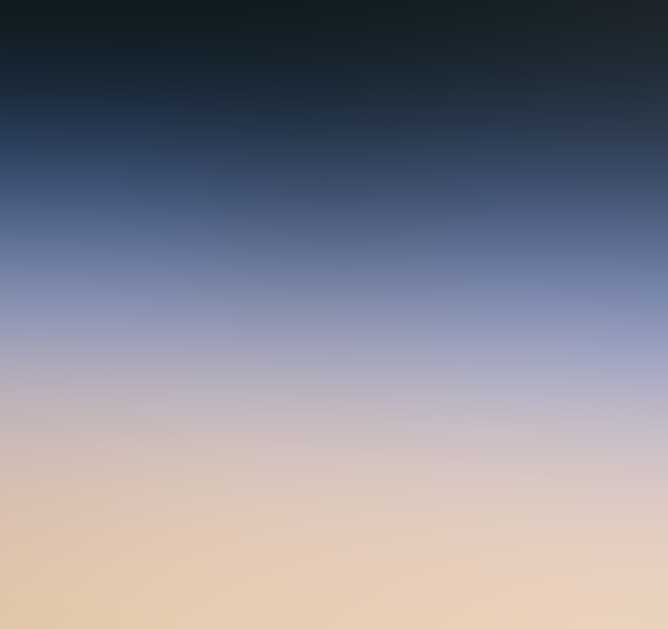 Whether you believe in life existing in the universe beyond earth or not, one fact is certain, and that is UFOs indeed do exist because millions around the world have reported seeing strange objects in the sky since the late 1940s. In this respect, UFOs, unidentified flying objects are a reality. Only where they come from, what they may be, and who perhaps may have constructed them are the questions which remain unanswered.

The Roswell Incident—7/1947, where news of the event first appeared in the local Roswell news paper reported “RAAF (Roswell Army Air Field) Captures Flying Saucer On Ranch in Roswell Region” is also an event involving visitors from beyond our planet that remains a hot issue with UFO investigators and enthusiasts today, as it was then over 6 decades ago. The main reason this incident is alive and well today is because the US government has yet to give a believable answer to the details of the story and too many witnesses claim to have seen the craft itself, the aliens who piloted it, and the strangeness of the material which the craft was made of.

It was not until after the detonation of the first above ground atomic bomb test at White Sands, New Mexico on 7/16/ 1945 that UFOs became more visible on a worldwide scale. This fact leads one to believe we became monitored as a dangerous civilization both to ourselves and to life beyond our planet by extraterrestrial civilizations with vested interests in earth human civilization.

The question is—how they seemed to know almost immediately of our atomic achievements? It could have been the light emitted from the atomic test. However, this seems unlikely since it would have taken light from the test such a long time to reach any civilization beyond our solar system it would have been years before they knew. Yet, they knew immediately.

The only other explanation is we have to have always been monitored with technology advanced enough to immediately inform such a civilization of our scientific advancements and overall progress, good and bad. This can only be possible if earth has been watched by some highly technologically advanced piece of equipment, deliberately placed in orbit around our planet by the extraterrestrial civilization interested in our advancements.

Apparently, earth has had such an alien satellite in orbit for perhaps several thousand years. The Black Knight Satellite, which it is referred to, is a mysterious large piece of equipment that has been in earth’s orbit long before human civilization became scientifically advanced enough to place satellites in space.

Nicola Tesla was first to pick up unknown repeating radio signals from space in 1899 and later, publicly announced it at a conference.

Some 20 years later in the 1920s, amateur HAM radio operators were able to receive this same signal. Next, scientists in Oslo, Norway experimenting with short wave transmissions into space in 1928, began picking up Long Delay Echoes (LDEs), a not fully understood phenomenon in which they received echoes several seconds after transmission. The apparent explanation finally came in 1954 when newspapers (including the St. Louis Post Dispatch and the San Francisco Examiner) reported an announcement from the US Air Force that two satellites were found to be orbiting the Earth, at a time when no nation yet had the ability to launch them. It appeared that Black Knight had been detected by multiple lines of evidence, and was confirmed by the US Air Force.

The orbital path of Black Knight is around the polar regions which is a path yet to be accomplished by human technology.

The evidence points to BKS being legitimate, since it was able to transmit signals in the late 1800s. There is also the recent NASA images of it which completely destroy the idea that it may just be space trash since any piece of discarded material from rocket engines to satellites would have made their way back to the surface of the earth by now. Yet, the same piece of equipment seen decades ago in orbit around our planet is still there today.

It is also very possible that BKS transmits information on frequency levels yet unknown to human technology or uses light as a means of communication when necessary according to our scientific advancements at a given time.

BKS may be such a sophisticated mechanism in that it is able to monitor human thoughts. Whatever it is—the technology it possesses is thousands of years ahead of anything we could dream of.

With what we know about BKS, the possibility of it being a hoax is far less than the evidence we have that says it is an alien satellite.