UFODigest.com » Aliens and UFOs » NO SHORTAGE OF UFO SIGHTINGS 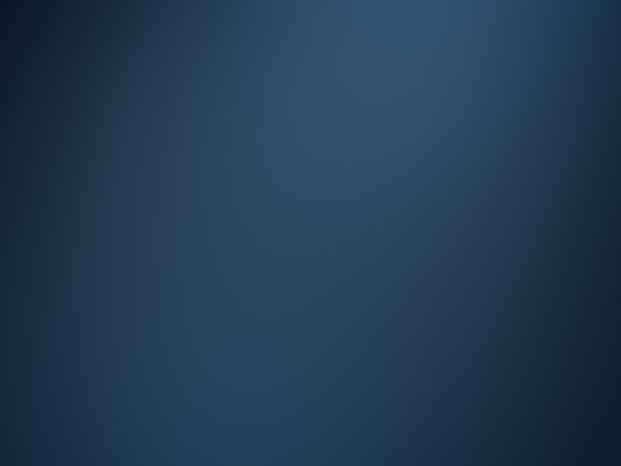 All one has to do to see that there remains no shortage of UFO sightings around the world, is look at a few websites such as Frank Warren’s, TheUFOChronicles.com/ ; George Filer’s, NationalUFOCenter.com; or Errol Bruce- Knapp’s, UFOUpdatesList.com; to mention just three of my favorites. On these sites and others, sightings from all over the world are documented pertaining to current sightings as well as previous ones. There is no shortage of what is being seen in the skies by common people and professionals that in some cases defy anything we, or any other country on earth have developed. During the past 50-60 years several countries have made advancements in aircraft they have developed, but no country on earth has accomplished the maneuverability that some of these craft being seen, possess.

I have to ask myself, where the technology is coming from so quickly as evidenced in just the past few years. We keep developing new aircraft that several years ago would have been unthinkable. A couple of examples were the F-117 Stealth, (already replaced with F-22 Raptor), the B-2 bomber, and now apparently under development the SR-2 which will be a possible replacement for the SR-71 spy plane. Will our future aircraft have the same capabilities being observed by witnesses now of unknown craft being seen worldwide? I believe they will at some point in our future. I assume it’s possible that we may have already obtained some of that technology from what people report seeing in the sky that they can’t explain. We also know that governments have to keep secrets to avoid adversaries knowing certain things, so could these sightings possibly be one of those secrets being withheld from the public?

I’ve been a strong advocate of that assumption for years as a researcher. The information being reported by certain individuals is overwhelming that we have been, and in fact are probably, being visited by civilizations not of earth. I believe it’s just a matter of time until that is made known, as the evidence continues to mount against a cover-up that has been in place for many years. I don’t know who will reveal it, but in time it will be revealed.

Are these reports all Unidentified Flying Objects from another world? Of course not, but when one looks at the sources of the reports, and the many photographs that accompany some of the sightings, it really raises the question for me, “are we alone in this universe?” There is little doubt in my mind that we are not alone. 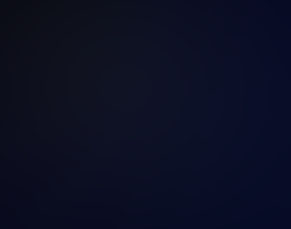 Granted not all sighting reports are actually flying craft from some other planet, however, with the vastness of the universe and the scientific research that has been developed over the years, it seems pretty obvious that there probably is other life out there somewhere. If not, why are we (The United States), and other countries spending trillions of dollars to send probes to other planets looking for life elsewhere than here on earth?

There is no doubt that we humans here on earth, have gained tremendous knowledge and technology through the various space projects others and we have done. Much of the technology and things we use in our daily lives today is a direct result of the various space programs we’ve had for years. In my opinion, space travel and exploration of the universe should be continued and in fact increased, because of the benefits we derive from it (not ignoring what might be learned from a far advanced civilization somewhere out there should we locate it). Technological knowledge will continue, but at my age I don’t expect contact with another civilization in space in my lifetime. I am however optimistic about what our younger generation might discover and learn.

When looking at all the sighting reports and other accounts of mysterious things seen in the sky, one has to, of course, consider the source of such reports, and the obvious concern that many are hoaxed or unverifiable sightings. My assumption for all the sightings reported is the fact that probably 90% of those sightings reported are explainable as man-made objects, other planets, or natural phenomena. What needs to be concentrated on is the other 10% that are not explainable. An even larger percentage of what is seen are never reported, due to the fear of being ridiculed or laughed at, or worse.

That leaves the credible people who over the years have reported seeing strange things in the sky both in daytime and at night. That list of witnesses would be quite impressive, such as astronauts, law enforcement officers, military personnel, credible citizens and others. They should not be ignored as apparently the news media and certain government and military personnel often do.

Another good source for the amount of UFO activity that exists is the MUFON (Mutual UFO Network) monthly Journal, which lists the number of cases investigated, by each of the 50 states in the U.S.  For a report to be considered complete, the report must have been investigated and placed in one of three completed status codes (Unknown, Hoax, or IFO) by the State Director or the Field Investigator closing the case. These monthly reports contain hundreds of cases each month investigated by MUFON.

In addition, Peter Davenport’s The National UFO Reporting Center.com, maintains a detailed database of sighting reports received. This is another excellent site to report a sighting if you have one and don’t know who to contact.

Considering that many people never report a sighting when they experience it, the few documents I mentioned above indicate that UFO activity is still very active not only in the United States but also around the globe, and in many cases are being investigated with reports issued. As long as these sighting reports continue to be made with the use of better technology for photographing them, and reporting it, the pressure remains on those in charge that maintain denial of their existence, or worse are not telling the truth about what many credible people are seeing. Over the years I have discovered that people who actually have a sighting or other experience in what they believe to have been a UFO, is a life changing experience for them, and they usually never forget it.