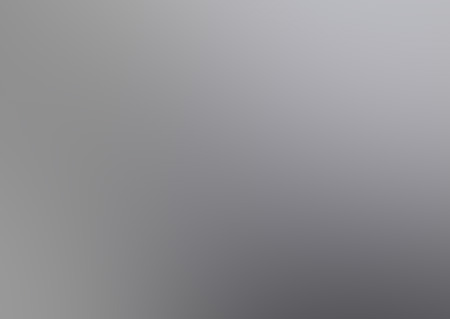 This editorial will not set well with many that read it, but my personal concern has been a growing problem for me for some time, and as I’ve done in previous articles, I confront things that bother me, or are obvious contradictions or alternatives to serious UFO research. Perhaps my concern is due to having a civil engineering background, or the fact that for the past 14 years I have been fortunate enough to do this research with some of the top researchers in the field of Ufology, and many of those researchers share my concern.

As an example, a Google search of the “1947 Roswell Incident websites” reveals over 84,000 results. For many of those sites listed, the “researcher” has never been to Roswell, never interviewed a witness, or knows anything about the crash site(s), consequently their information is second or third hand “arm chair” research, and in many cases it is not factual information. Such is the fallacious nature of the Internet, since anything can be posted by anyone about anything.

Another concern is what I refer to as the “circus or carnival atmosphere” surrounding several of the well-known UFO Symposiums, “Festivals”, and Conferences around the country. I realize that by having such events, a town or city believes it can generate more income, and probably does, but what does such an event do to promote serious research? 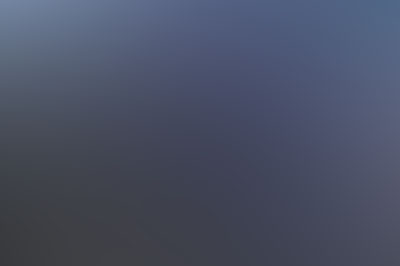 At most of these type events, pay attention to what the media, (TV, newspaper and magazine reporters and photographers) depict about the event. It’s usually an article or photograph of some one in a tinfoil hat, or outlandish costume. Very seldom is anything depicted of the serious researcher that has devoted most of his or her life and expenses to investigating and researching a UFO Incident.

Several of you that read this will say, “Dennis you need to lighten up”. My immediate response would be that the serious research of the UFO phenomenon may well be the biggest story of the millennium, and I personally think it should remain a serious topic in the media, at symposiums and conferences, and other venues. I certainly haven’t seen it reported or depicted that way at many of those events for many years, and the paranormal aspect has slowly been creeping into all of those.

After many years of observing and being involved with the making of TV documentaries on the subject of UFOs, I have finally realized that they have very little to do with factual or verifiable information from serious researchers. Ratings and profit are the main motive. Additionally unlike what many believe, in nearly every case the serious researcher is NOT reimbursed for his time on film, or the years of research and expense he or she has devoted to the subject, which is freely given to the documentary, so some producer or director can apply his own take on the event, usually with less than accurate information presented, when the show is aired.

I vividly remember at some of the conferences I’ve attended where one of the speakers talked about having been impregnated by aliens several times. Others have talked about spiritual healing, ghosts, and witches. Still others are clairvoyants, astrologers, Shamans, mind and body healers, etc.

Placing researchers such as Stanton Friedman, (the 1947 Roswell Incident), John Greenewald Jr., (Government Conspiracies), Travis Walton, (1995 abductee, “Fire in the Sky”), Kathleen Marden, (the Betty and Barney Hill Story), and other serious, respected, scientific oriented individuals on the same conference schedule with those mentioned above, does nothing to promote the further education of the public on the subject of Ufology. 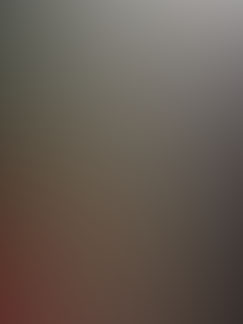 Perhaps the serious researchers should no longer participate in those events that contain such a wide range of subjects that basically have nothing of value to do with UFO research.

I have in fact talked to several researchers who have devoted many years of their time and expense to serious research, who have already made such a decision, informing me they would not attend any UFO conferences until such time that conference organizers get back to having real UFO conferences, without the newagers, “woo-woo” types that appear to be taken over many of the symposiums.

As a final comment, I just returned from a conference I attended, and received an email from one of the attendees stating:

“I just listened to part of a radio interview you did. You talked about the pyramids and you showed that they are located so as to look like the Orion Constellation. I wanted to add that the spaceship that crashed at Roswell was from Orion. And the crash test dummies were right. Orion’s look human and they are over 6 feet tall. They are covering up an Orion crash. If anyone saw the crash and saw the Orion’s they would have seen what looked like tall people and could have been confused into thinking they saw crash test dummies maybe.”

I responded to this individual, “that other researchers and myself have been investigating the Roswell Incident for many years, and no one has ever mentioned any bodies being over 6’ tall. All eye witnesses have described the alleged bodies as being 3-4’ tall resembling small children”. As for them coming from Orion, (as she stated as a matter of fact), I emphasized again that in 64 years no one has ever determined where they were from.

Not expecting a response, since this person already knew more than all of us that have been researching Roswell the past 30 some years she did respond with the following:

“My reaction to the symposium was that it was by and for hoaxers and that there were no current reports of UFOs that I heard. We walk different paths. On my path the Greys are gone and there is no reason to focus on them. Thank you for your time.”

So in her mind Stanton Friedman, John Greenewald Jr., Travis Walton and myself are hoaxers, since we were participants in the conference she attended.

This type thinking and reaction on her part only reinforces my thinking and several other researchers that I have discussed my concern with, that the time has come for the news media, TV documentary executives, and conference organizers to look at what they are presenting to the public.

If the “woo-woos, kool-aid drinkers, or new agers” (whatever you want to call them), want to share their views give them a separate venue, but don’t interface serious UFO researchers with them. We have devoted too much of our time and expenses over the years, to be associated with those types. We want the truth from our government and military about the phenomenon known as Ufology, and when 70% of those polled believe UFOs exist, and 60-70% believe the government is covering up what they know, give the serious researchers their proper due.  The answers we’re looking for about UFOs will not be coming from Tarot card readers, psychics, or clairvoyants, but rather from researchers with credible backgrounds, who go into the field, or archives to research factual information, and try to educate the public with the information they have devoted years to obtaining.