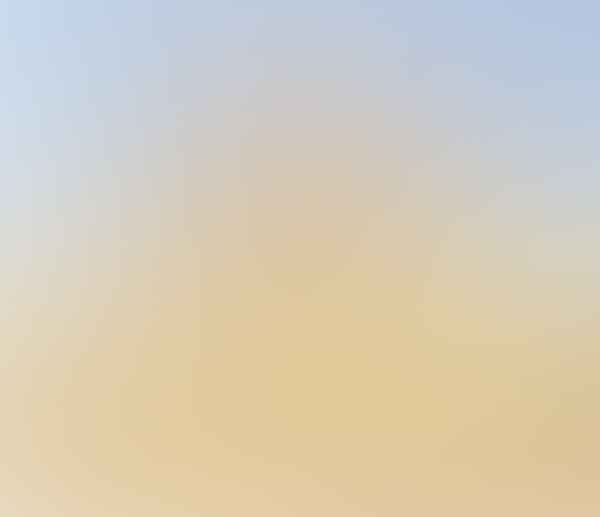 Much has been written over the years about the three large pyramids of Giza, and the Sphinx, and thousands of years later we still don’t know who built them, how they were built, or for what purpose. Egyptologists claim they were completed about 2500 BC making them 4000 years old today, which would possibly predate many of the things mentioned in the Old Testament of the Bible. Many of the best-preserved temples in Egypt however, were built during the New Kingdom, (1550-1069 BC), during a period of national wealth and renewed interest in monumental building.

We have been given many theories on the actual construction of the great pyramid using various types of ramps to erect the two million, 2 to 70 ton stone blocks from ground level to a staggering 450 feet high. Knowing the tools available to the Egyptians at the time, and the number of laborers that would have been required, plus the time factor for erecting these gigantic structures, doesn’t add up logically or mathematically.
Thus far no records have been discovered to indicate the Egyptians actually built them, unlike other records that have been discovered, through hieroglyphics in temples, chambers, and tombs of structures the Egyptians did in fact build. Why then if the Egyptians kept good records for other structures, are there no records of how “they” built the pyramids.
Another theory that has been presented is the possibility of extraterrestrial involvement, perhaps not in the actual construction, but offering the technology as indicated in Stephen Mehler’s book, “The Land of Osirus”, referring to a civilization that pre-dated the Egyptians, known as “Khemitians”, who supposedly had contact with star people, and lived in North Africa which today is Egypt, some 10,000 years ago.
The purpose of the pyramids according to many Egyptologists was to bury certain Pharaohs in them in preparation for their afterlife journey. Why then particularly with the great pyramid, was nothing ever found inside to indicate that Kufu (a 4th dynasty Pharaoh) was buried there? As far back as 890 AD when the Arab’s first entered the great pyramid, nothing was ever found to indicate Kufu had been buried there. Other purposes of the pyramids, suggested by several researchers, is the explanation that the pyramids were a form of energy machine of some sort.
If the three pyramids of Giza and the Sphinx are older than the Egyptian civilization as many of us believe they are, why is there no reference to these gigantic structures in the Bible? They are in fact the only remaining things of the original 7 wonders of the world.
Surely they would have stood out during the time of Moses, who was raised by an Egyptian Pharaoh’s daughter, after she found the infant Moses floating in a basket on the River. Some believe that the Israelites were responsible for building the pyramids during the time they were in Egypt, prior to Moses leading them out to the Promised Land during the Exodus around 1400 B C. (Exodus 13:17-18). The Israelites would not have been involved in building the 3 pyramids of Giza, since the pyramid building ended before the Israelites came to Egypt.
Concentrating on the possible age of the 3 pyramids of Giza and the Sphinx raises the question about moisture in Egypt over the years. The deterioration on the back of the Sphinx indicates that at some point in time there was a tremendous amount of rainfall. Even though the Nile River flooded annually during the ancient Egyptian civilization time, the deterioration on the Sphinx indicates a much larger amount of rainfall existed at some point.
Like other researchers have speculated, could Noah and the flood described in the Bible have been involved? One researcher claimed that aquatic fossils have been found on the inside walls of the pyramids. Were they preserved there by floodwater, or where they already in the stone blocks when they were quarried miles away from the pyramids current location?
As I write this many other questions arise. The Bible does reference many structures that were erected all over the Middle East as far back as 2600 BC. One such structure described in the Bible was the “Tower of Babylon”, or as it is sometimes referred to the Tower of Babel. (Genesis 11:3-4). Descriptions of the height vary by researchers; however most say it would have been taller than the great pyramid. Other large structures, buildings and man-made objects listed in the Bible include Solomon’s Temple built between 966 and 586 BC. 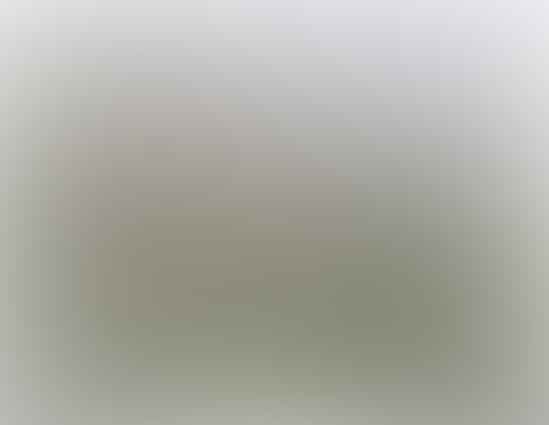 Solomon’s Temple
The dimensions and detailed instructions on how to build Noah’s Ark are also described in the Bible. (Genesis 6:14-17)  The unit of measurement most frequently discussed in the Bible was the cubit. One cubit was equal to 1 foot, 6 inches, (18”). Using a cubit measurement for building the Ark, it would have meant it was 450x75x45 feet in size. Later the Romans used the Roman foot for measuring, which was derived from the approximate size of a man’s foot. One must also consider that those who built all those ancient structures didn’t have access to the technology we have today, (or did they?) Regardless of whether you refer to structures mentioned in the Bible or other sources we know of, the technology was extremely impressive, and many have withstood the test of time, which we are just today beginning to unearth.
Regardless of your Christian beliefs, archeologists are continually unearthing structures that were in fact present as mentioned in the Bible. Others have not yet been located such as Noah’s Ark, but are being continually searched for. So as stated earlier if the pyramids are as old, (or older) than we believe, why is there no mention of them in the Bible, since they would have been the most obvious structures in Egypt, or the world for that matter, prior to the time the Israelites were in captivity in Egypt?
As a Christian myself, who also researchers the UFO phenomena, I find it odd that to my knowledge there is no reference to the pyramids in the Old Testament of the Bible. Should anyone reading this have information contrary to what I have presented, I would be pleased to hear his or her views.
As I do with my UFO research, I will continue to ponder the question Why?
Dennis G. Balthaser
Website: www.truthseekeratroswell.com
Email:     [email protected]