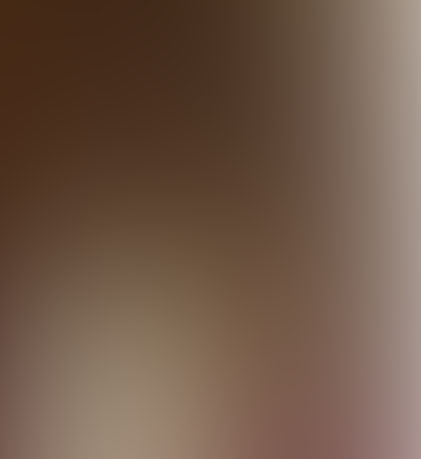 In previous articles that I have written about Roswell New Mexico, I have mentioned a few things Roswell and the State of New Mexico are known for that are not affiliated with the 1947 UFO crash near town, which of course is what Roswell is known for world wide.

Since I started doing the Roswell UFO tours and became certified by the State of New Mexico and licensed by the city of Roswell, I have to admit that I have become more educated about this town I live in and its varied history, which for me as a tour guide not only has been educational, but has given me the opportunity to share that information with the visitors I take on tour. Most appreciate the fact that I share a lot more about Roswell then just the UFO Incident, since the UFO Incident is normally why they book the tours in the first place. 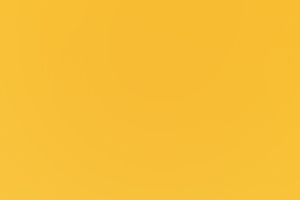 When driving in to Roswell from any direction you see a sign stating, “Welcome to the Dairy Capital of Southeast New Mexico,” not welcome to the “UFO Capital of the World.” The reason for the sign always shocks people when I tell them that Roswell has the largest cheese manufacturing plant of domestic mozzarella cheese in the nation, and perhaps the world. Leprino Foods owns the plant and employs some 575 workers. The plant is currently undertaking a one-million dollar expansion in Roswell. Occasionally, depending on wind direction, the dairy industry that furnishes vast amounts of milk to the plant is evident in the air. Dairy men claim “that’s the smell of money in the air.”

New Mexico didn’t become a State until 1912, although the city of Roswell was founded in the 1800’s, so there have been two state flags during it’s history. The original flag designed by New Mexico historian Ralph Emerson Twitchell, featured a design quite different from the current flag. In 1920 the Daughters of the American Revolution suggested a new design more representative of the unique character of New Mexico. The new design featured an interpretation of an ancient symbol of the sun as found on a late 19th century water jar from the Zia Pueblo. The red symbol is called a “Zia,” and is centered on a field of yellow. The number four is a sacred number for the Zia, and is repeated in the four points radiating from the circle. The four points represent the four seasons; the four points of a compass; and the 24 hours of a day by sunrise, noon, evening and night. The Zia also represents that with life came four sacred obligations: development of a strong body, a clear mind, a pure spirit, and devotion to the welfare of people/ family. All these things are bound together within the circle of life on the New Mexico State flag.

The New Mexico State song, “O, Fair New Mexico,” is also unique in that it was written by Elizabeth Garrett (left), born in 1885. If that last name sounds familiar, it’s because Elizabeth was the daughter of former Lincoln County Sheriff, Pat Garrett, best known for allegedly killing out law, Billy the Kid. Elizabeth lost her eyesight a few hours after birth due to an over-application of “blue vitrol” to her eyes to prevent infection. She received her education and basic training at the Texas School for the Blind in Austin, Texas. She became a voice and piano teacher, performing in respected Chicago and New York theaters, and was persuaded to sing her composition, “O, Fair New Mexico,” for the State Legislature. The song was unanimously adopted by the Legislature as the state song March 14, 1917. 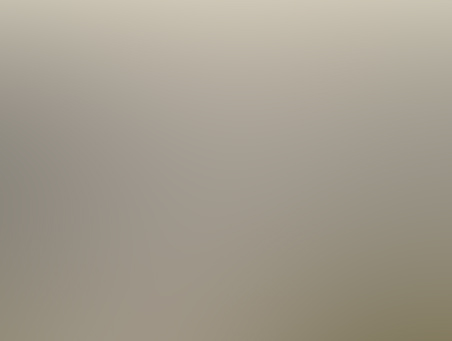 During World War II, a prisoner of war camp was established by the War Department near Orchard Park, southeast of Roswell, which housed some 4800 German prisoners of war. On January 1, 1943, the first prisoners there were from the “Afrikacorps,” Rommel’s men from the 8th Army. From 1943 to 1946, during the incarceration of these POW’s, the men worked as field hands on the many farms in Chaves County, as well as in the Artesia and Mayhill areas. In 1943, a 50-man detail worked on a flood control project in Roswell by riprapping or laying rocks on the Spring River banks. On the north bank between Pennsylvania and Kentucky Avenues the POW’s used different size rocks to make an “Iron Cross” on the bank. Some Roswell citizens were incensed by this and poured five yards of concrete over the POW’s handiwork. The concrete washed away over the years, and the iron cross is again clearly visible from this point. 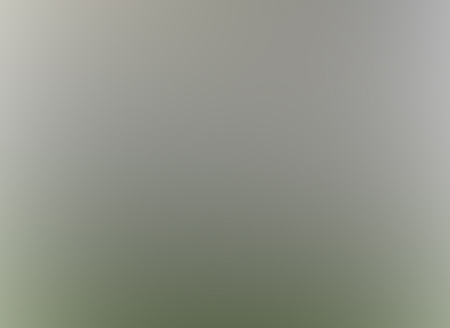 A Piece of the Berlin Wall on display in Roswell, NM

Another piece of world history that the city of Roswell has on display near the Iron Cross mentioned above, is a small section of the Berlin wall, that many may remember President Reagan’s telling Russian Leader Mikhail Gorbachev, “ tear down this wall,” when Reagan was in Berlin, Germany making a speech. This section of the Berlin wall was a gift from the German Luftwaffe (the German Air Force), to the city of Roswell for the hospitality and goodwill it experienced during military maneuvers. Shown on this piece of the wall is the western side (the Democratic side), which has graffiti.

The Historical Museum of Southeast New Mexico has acquired a piece of a steel I- beam or column (above) from one of the twin towers of the World Trade Center in New York City, when the tragedy occurred September 11, 2001. Understandably, very little information is available pertaining to what specific area of which tower is represented by the piece on display in the Archives building adjacent to the museum. The acquisition of the steel was coordinated through Senator Jeff Bingaman’s office, which advised the Historical Society to contact New York City Deputy Mayor, Tom Curitore in a letter dated September 19, 2002.