UFODigest.com » Aliens and UFOs » The Continuing Curiosity of the Roswell Incident 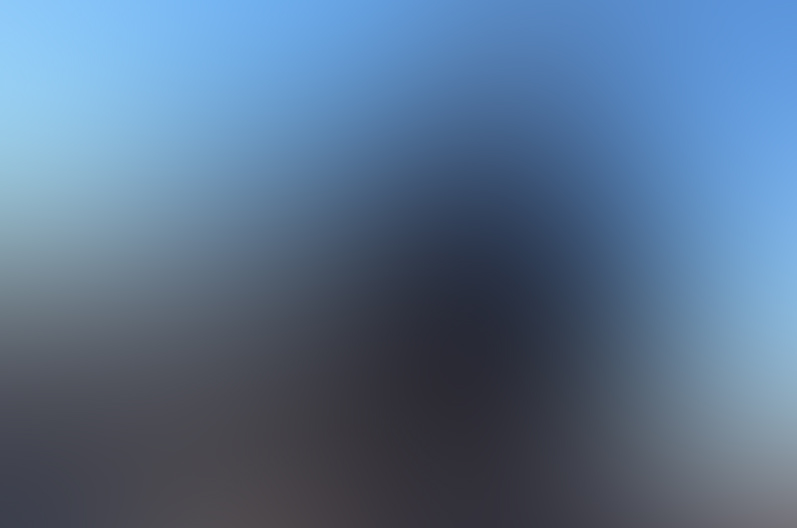 Searching for the Truth
(Always Telling the Truth Means Never Having to Remember Anything)
When asked how I became interested in UFOs, which I’m asked a lot, my answer is always the same. Some 30 years ago I would lie in the backyard and look up into the night sky, and wonder what might be out there. I’ve never been egotistical enough to think we’re the only thing in this vast universe that our earth is a small part of. Like everyone else I was raised in a box, fed information by my parents, teachers, and others, but at some point I decided to get out of the box, and look at other possibilities, including the possibility that other life forms surely exist “out there” somewhere. That has taken me on a fantastic journey continually looking for answers to the age-old question, “are we alone” in the universe, and truly different and unique from anything else.
Click to enlarge top photo.
Having been around for the past 71+ years, I also realized that if life does exist out there somewhere, it surely has to be much more advanced then we are here on earth, which might not require much. Considering the technology we have achieved within the last 50 years is however truly amazing, and even with that technology we can’t yet go out there. So if some life form is able to come here from wherever they might be from, they could and probably would be a hundred, a thousand, or ten thousand years ahead of us technologically. Many times at lectures or doing Roswell tours, people ask me why don’t they communicate with us if they are coming here? My simple answer is why would they want to—I don’t go in the backyard and talk to insects, which I think would be a similar comparison with them and us. I remember researcher Stanton Friedman once saying that “intelligence wise, humans are trying to get in to the pre-school of the universe. We’re probably not the smartest kids on the block.” 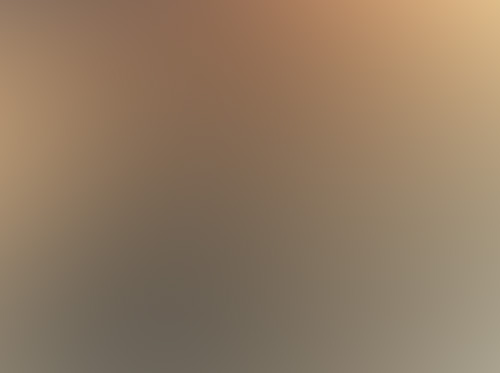 Atomic bomb
I’m firmly convinced that they are probably observing us, perhaps to see that we don’t self-destruct, which was possible in my lifetime during the cold war years, and continues today. The human being is the only species on the planet that cannot get along with each other over boundaries, the color of our skin, religious beliefs, etc., and have been known as war people for many centuries. We tested the first atomic bomb a 100 miles south of Roswell at White Sands on Trinity site, 2 years before the Roswell Incident; we tested 2 in the Pacific Ocean, and dropped 2 on Japan to end World War II. Were they sitting out there somewhere looking in at us and wondered what are these clowns on earth up to? Surely they don’t want us in their neighborhood with nuclear weapons, which we’re known for.
In the mid 1980’s I started hearing bits and pieces about Roswell and the crash that occurred there in 1947. That peaked my interest again that perhaps there was something to my original curiosity, that surely there was life out there somewhere and they were coming here to earth. Consequently my UFO book library began expanding as I tried to read all I could about extraterrestrials, and what little was known about them. That continued for several years primarily as a hobby, while I continued my civil engineering profession, as a technician with the Texas Department of Transportation. I started attending UFO group meetings when I could, and upon retirement moved from Texas to Roswell New Mexico, becoming involved with the UFO Museum from 1996 until 1998, where I had the good fortune of meeting several of the first-hand witnesses and worked with some of the top researchers in the field. Today I’m still working with researchers such as Stanton Friedman, Scott Ramsey, Frank Warren and others, while continuing to look for more witness that were involved with the Roswell Incident 66 years ago, that might be willing to talk about it. That is however becoming more difficult with each passing day, as they would now be 80 or 90 years old if still alive.
I quickly realized that I’d never know all I needed to know unless I limited myself to particular areas of research, due to the vast amount of information being distributed pertaining to the subject of UFOs. I decided to concentrate the majority of my research on the Roswell event, and later began researching three other topics; Area 51, Underground Bases and the Pyramids of Giza, all of which have been unbelievably interesting.
When I started doing the Roswell UFO Tours (www.roswellufotours.com) here in Roswell several months ago, I found that there were more people interested in the Roswell Incident then I could have possibly imagined. Roswell is of course a worldwide recognizable name, with people from all over the world coming here to take the tours. Most have the same curiosity I had years ago, and are anxious to learn as much as they can. Being able to share my years of research about Roswell with them has been rewarding for me as a researcher, telling them all up front that I won’t try to convince them one way or another, but will simply share what I know with them, and let them decide what they want to believe.
Most people know very little about the town of Roswell except that it’s known for a UFO crash some 60 years ago, so I also share some of the history about the town with people, that all seem to take pleasure in hearing. Roswell has a rich history back to the 1800’s of “gunslingers”, outlaws and cattle people, which most people enjoy learning about.
Those of us that have studied and researched the Roswell Incident for many years agree that many of the accounts and excuses given make no sense when reviewed, such as the rancher who discovered the debris on the ranch being interrogated by the military over a weather balloon, the Mogul balloon excuse, and the worst one —crash test dummies that weren’t used until 6 years later. Also General Ramey ordering the top Intelligence Officer, Major Jesse Marcel, to pose for pictures with a weather balloon and not permitted to talk while being photographed. There are of course many other excuses we’ve been given, and 66 years later we’ve still not been told the truth about Roswell.
At my age I don’t expect to know the truth about the Roswell Incident from our Government or Military Leaders in my lifetime, as I don’t know which of them would be willing to admit they have been lying to us for 66 years. We’ve had 4 excuses over those 66 years, and quite possibly will have more in the future, but for now my curiosity from years ago has allowed me to occasionally share what I know with others, and I will continue to search for the truth.
Dennis G. Balthaser
Website: www.truthseekeratroswell.com
Email:     [email protected]