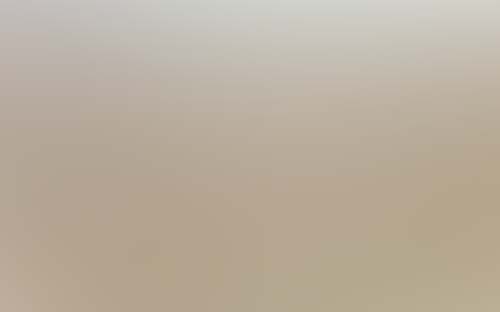 Searching for the Truth
(Always Telling the Truth Means Never Having to Remember Anything)
In all my years of doing UFO research and particularly the 1947 Roswell Incident, I’ve realized the importance of verifying and/or confirming the vast amount of information that is available pertaining to that Incident. Anything else presented is worthless, such as the crash test dummies, not used until 1953, the Mogul balloon theory, the alien autopsy film, and the numerous crash sites referenced, to mention a few. 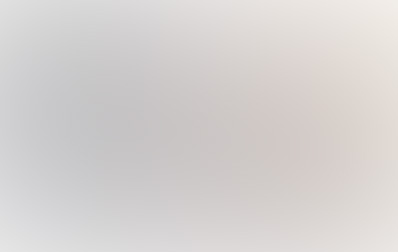 The late Major Jesse Marcel and his recently passed away son Jesse Jr. both handled the debris from the crash in Roswell, when the Major stopped by the house to show it to Jesse Jr. and his Mother before flying some of the debris to General Ramey’s office in Fort Worth Texas. Over the years both men freely talked about the material they had seen and handled with descriptions of what it looked like.
To my surprise, 66 years later I was given information that for me confirms, or at least adds credibility to what the Marcel’s talked about.
I met a young lady recently who told me her Dad had an uncle that handled and examined material he believed was from the 1947 Roswell crash, when he was asked to go to Wright-Patterson Air Force Base in Dayton Ohio to examine the metal samples. The daughter put me in contact with her Dad and the following paragraphs are what he shared with me, about what he recalled his uncle talking about.
I heard this story on July 23, 1954 at my birthday party in Akron Ohio. I was eight years old. My uncle was married to my father’s sister. He was always called “Babe”. I don’t remember his first name. He worked for Goodyear Aerospace / Goodyear Aircraft in Akron Ohio. I think it was one in the same. He was an engineer and metallurgist that worked in aircraft and dirigible construction. During World War II he worked on the bombers that were produced in Akron. At my birthday party he was telling my father and I about working with metal samples that came from a “flying disk” that crashed in Roswell, NM in the late 40s. He had to go to Wright-Patterson in Dayton, Ohio to examine the samples. He said there were two different types of metal. One was very difficult to cut, melt or machine. The other was like aluminum foil that you could crumple up into a ball. If you then put the ball of metal on a flat surface it would slowly work it’s self out to its original shape with a mirror finish. If you crumpled it up again it would repeat the process. He said this was the most interesting piece. This sounds a lot like the solar panels used in our space program today. However, he believed that the other metal could be used in aircraft and missiles. Goodyear went on to develop and produce re-entry nosecones for the Atlas Intercontinental ballistic missile. I often thought this metal was used in these missiles. 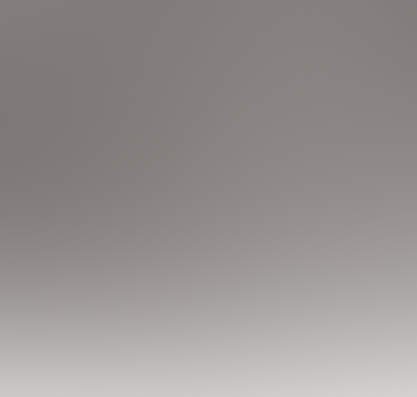 He also said that he heard there were bodies recovered at the crash site. He said they were supposedly transported to Wright-Patterson. This was all rumors and he said he never saw bodies or confirmed their existence. He said the whole project was super secret and very compartmentalized. He had to have a top security clearance to even get near the samples. He said he made several trips to Wright Patterson over a number of months. I remember this discussion like it was yesterday because it caused a huge argument between him and my father. My father was shouting at him that he was filling my head with a bunch of lies about little green men and martians. I don’t believe they ever spoke again after that party. This caused a serious rift in the family and was a constant problem.
I knew my uncle very well and had always found him to be very honest and never a braggart. In later years I asked him several times about the story and he would just say that he never should have said anything to anybody about it. He finally asked me to never mention it to him again. He died about a dozen years later and took the details to his grave. I forgot about it until I moved to New Mexico in the late 70’s. I was in a bookstore and ran into a book on the Roswell Incident. I have read many books about it since. I believe, like you do, that something huge happened in Roswell and that my Uncle Babe played a small part in the story in Dayton, Ohio.
I hope you find this interesting. Thanks for listening.
After reading the account of his uncle that he shared with me, to say I found his story interesting would be an understatement on my part.
Some that read this will say it’s an old and a second-hand account, however, based on the information that has been accumulated from the Marcel’s over the years, and the descriptions they gave about the metal they actually handled, I believe this account helps confirm and validate what the Marcel’s’ stated. I personally have no reason to believe that the daughter’s father made up this account of what he heard his uncle tell his father and him at his birthday party. Jesse Marcel Jr. after all was only eleven years old when his Dad stopped at the house to show him and his mother the material he had gathered at the debris field on the Foster ranch earlier that day.
As to the descriptions of the material the uncle talked about, those descriptions match very closely with what Major Marcel told his son about not being able to cut or burn the debris, and particularly the odd attribute of crumpling it up and in a short period of time it returned to it’s original shape.
Dennis G. Balthaser
Website: www.truthseekeratroswell.com
Email      [email protected]