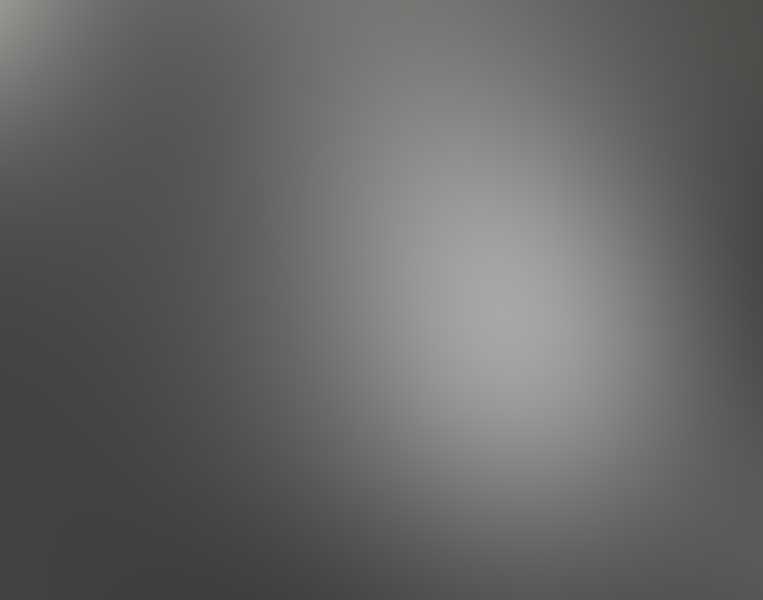 An amazing video by Japanese artist Isao Hashimoto shows the location and number of nuclear explosions that have taken place on the planet beginning with the very first test in New Mexico in 1945 to 1998.
http://www.ultraculture.org/watch-sobering-visualization-every-nuclear-explosion-since-1945/
Here in the US we think of the Nevada Test Site, now known as the Nevada National Security Site located some 65 miles northwest of Las Vegas as being the only place where nuclear bombs were detonated. However, this isn’t the case. There were 2 nuclear bomb tests known as the Tatum Salt Dome Nuclear Tests conducted in Lamar County, Mississippi some 10 miles west of Purvis,
Mississippi in 1964 and the second in 1966.
http://mdah.state.ms.us/senseofplace/2013/08/01/winfred-moncrief-collection-the-1964-tatum-salt-dome-nuclear-test/
A video explaining the details of the Mississippi tests can be viewed here.
http://www.liveleak.com/view?i=355_1251338762
Top photo: Courtesy http://en.wikipedia.org
Operation Crossroads (1946) was the first underwater nuclear explosion.