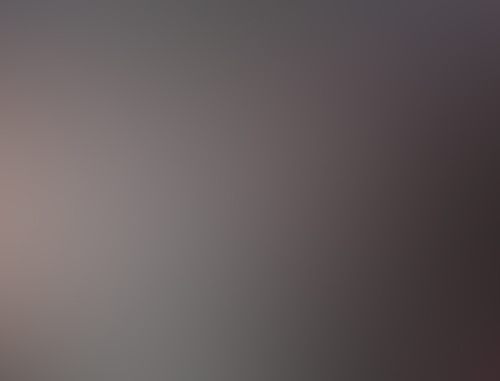 I am probably too proud to announce that I have arranged for Richard C. Hoagland to appear with my friend John B. Wells on Coast to Coast AM tonight, Saturday December first. Richard will do the entire show regarding his findings on the upcoming NASA press conference regarding the “curiosity” rover and what the head scientist at JPL calls “one for the history books.”

Of course, NASA has tried to play down that statement, but we all know that old song and dance. “Earth shaking” was the discription of this finding applied by the reporter from NPR who conducted the interview. Is it life on Mars? Probably not, but perhaps the building blocks have finally been located.

Just yesterday, it was announced that NASA had discovered water covered by “organics” found in the shaded parts of north pole craters on Mercury. Is this the beginning of disclosure?

Hoagland will have an interesting and informative take on this news conference and what may be expected. He will also speak of his extensive research on the planet of Mars, the Moon and who knows what else? But you can be sure that hyperdimensional torsion physics will feature prominately, as well as the “city of Cydonia” that surrounds the “face on Mars” made so famous by Richard.

Anyone wishing to find out more regarding Richard should see enterprisemission.com

Coast to Coast AM is on 564 stations nationwide, and a directory of stations appears at coasttocoastam.com