UFODigest.com » Religion » Prophets and Prophecies » STRANGE BEAMS OF LIGHT SEEN AROUND THE WORLD – Another YouTube Hoax? 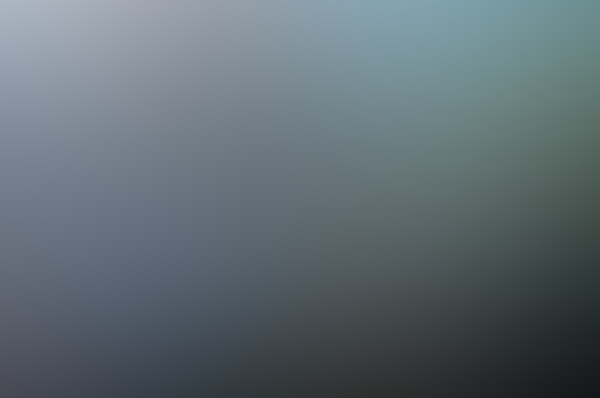 STRANGE BEAMS OF LIGHT SEEN AROUND THE WORLD
Another YouTube Hoax?
By Tony R. Elliot
(Copyright 2015, Tony R. Elliot – All Rights Reserved)
<Edited by Robert D. Morningstar>
Editor’s note:
The opinions expressed below are are those of the writer and not necessarily the views of the publisher or ediitors of UFO Digest.
UFO Digest has received several credible reports and photos which cannot easily be classified as hoaxes, so the matter remains open
and subject to further investigation.
It seems we are in the beginning stages of another worldwide phenomenon similar to the strange sounds heard around the world in 2011 and 2012.
https://www.ufodigest.com/article/strange-sounds-heard-around-world-hoax-perpetrated-cultist-religion
This time it is strange beams of light supposedly photographed and reported by many this month, August, 2015.
http://ufosightingshotspot.blogspot.com/2015/08/strange-beams-of-lights-are-seen-all.html
The problem with this light phenomenon is it is about as believable as the strange sounds.  At today’s computer technology level, it is very easy to manipulate a picture or video to show beams of light suddenly appearing out of the sky, complete with part of the light column being hidden behind clouds.
We also have the chance factor of catching these beams of light in pictures and video which would make it almost next to impossible to catch, primarily because the light columns would have a duration of existence about the same as a lightning strike. This would mean the photographer would have had to either be very lucky or know ahead of time that the light columns would appear. A highly unlikely possibility for either.
The beams of light phenomena has been trying to take off for about the same amount of time as the strange sounds hoax.  Here is an article published in 3/2/2012, allegedly taken in 2009 of a light column seemingly coming out of the top of a Mayan pyramid.
http://www.foxnews.com/scitech/2012/03/02/mayan-light-beam-photo-message-from-gods-or-iphone-glitch/
In 2/2011 a light was reported over Jerusalem’s Dome of the Rock.
http://www.foxnews.com/scitech/2011/02/03/ufo-jerusalems-dome-rock-baffles-experts/
Thus, both the Strange Sounds and Columns of Light phenomena are both very easy to produce and make people believe they really hear and see them.
I could play a recording of the strange sounds on my car speakers turned up as high as they will go and as a result, many will swear to having heard the strange sounds, and they would be correct. They did actually hear them, only problem would be that they were faked.
Many can be duped into believing they actually see the columns of light as well.  Since the invention of million candle and above hand held spotlights, the light columns could also be easily produced at night with a little humidity or smog. The same could be done during the day under the right weather conditions.
http://www.catholicforum.com/forums/showthread.php?30077-Strange-lights-over-Europe-reminiscent-of-Fatima
The bottom line here is we have another hoax in the beams of light phenomena similar to the strange sounds fraud. Since everyone is looking to September, 2015 as a month of human destruction, either by the earth getting impacted by a comet, or other disaster. The beams of light add a bit of Biblical prophecy to the mix, similar to the strange sounds being heard shortly before 2012 which was believed to be the year of the end of human civilization based on the abrupt end of the Mayan calendar.
Basically, with the strange beams of light phenomena, we have another YouTube hoax similar to the strange sounds farce perpetrated by those who want their 15 minutes of fame and those who will play off of it for their own financial gain.
Tony R. Elliot
Texas, USA
August 23rd,2015