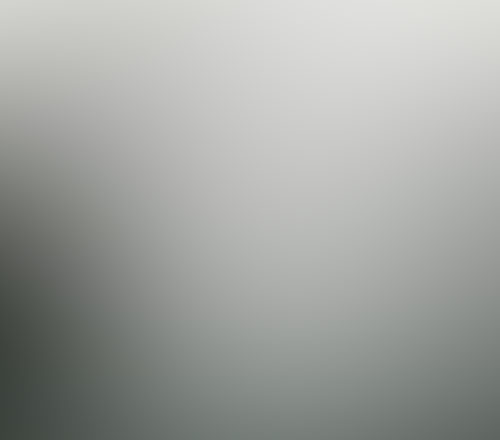 Strange broadcasts of unknown origin and purpose have been heard worldwide since WW1 and continue today. Fairly recently, since the 1990’s these broadcasts have been researched in what is known as the Conet Project which distributes recordings of the broadcasts to the public.

The content of these broadcasts have a very wide genre ranging from Morse Code which seemingly makes no sense, voices reciting number sequences, background music, multiple language broadcasts and just about everything imaginable. These so called number stations broadcast on a continuous basis and can be heard at practically any given time.

Mostly heard on Ham Radio frequencies and with the help of electronic equipment at times in making the sounds audible to the human hearing range. There is also broadcasts that can be heard on AM frequency radio mainly on non digital transistor radios or old style Short Wave radios where one can listen between the broadcasts of powerful radio stations.

During the late 1960’s and 1970’s, I used to listen to these broadcasts on a regular basis being intrigued by the Morse Code, music, and deliberate sequence of certain sounds. My explanation for them at the time was possibly hearing jumbled broadcasts from several stations bleeding over outside their intended frequency and possibly clandestine agencies of the government broadcasting secret information to operatives in the field. These explanations are not viable however, since the origin of the broadcasts have yet to be found and their purpose has yet to be identified.

A breakdown of frequency ranges is explained here.

So, where are these broadcasts coming from and why are they being done? Since an explanation for them cannot be found, even though they have been a fact since the conception of Amplitude Modulation (AM) frequency technology for the last 100 years. We do know they exist since we are hearing them. Since they are a reality, they have to be deliberately broadcasted by someone. We also must realize that these strange radio sounds also must be done by multiple sources, not just by a handful of people or we would not be hearing them at the wide range we currently are and at the multitude of subjects presented.

We can rule out our own radio waves somehow being bounced back to us from space since the broadcasts were already there before we began broadcasting.

They could be extraterrestrial in nature coming from a civilization using traditional radio frequencies. Also, this civilization could be communicating with the Black Knight satellite orbiting the earth which is not a terrestrial human technological achievement.

These strange broadcasts may also be interdenominational in nature originating in another existence apart from our own. This seems to be the best explanation since the alternate human civilization would be using basically the same technology as we do and be within the same level of advancement as we are, give or take a few decades.

Since radio frequencies are differing levels of energy, presenting themselves as sounds and presumably light as well, depending on the level we can identify with. It very well may be that we are hearing broadcasts originating in another level of existence which are escaping from their level, and appearing here.

This would also answer the question of why they seem so human like in the fact that they are of things we identify with. For the most part, every sound heard thus far, can be identified as human.

We could be privy to communications from a world yet unknown to us, who may or may not know we exist.