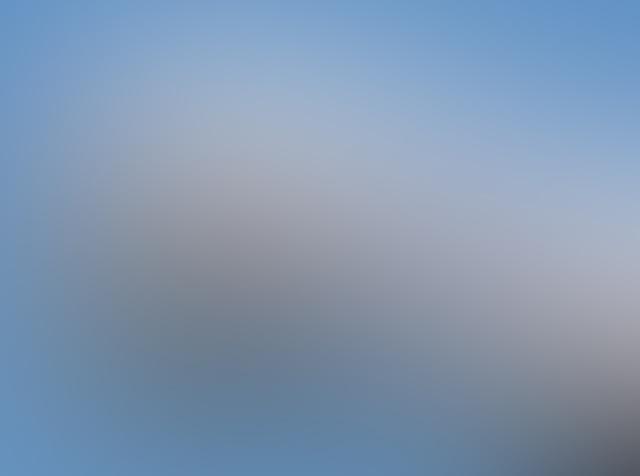 The disappearance of Malaysia Airlines Flight MH370 from Kuala Lumpur, Malaysia to Beijing, China with 227 passengers and 12 crewmembers on 3/8/2014 is unique in the fact that no one seems to have a clue of what really happened. The more time that passes with rescue efforts discovering nothing, raises more questions that go unanswered.

The only suspicious finding so far, is the two passengers aboard the flight who had stolen passports, raising the possibility of a terrorist act. Since the plane simply disappeared with no communication and dropped off the radar suddenly, the likelihood of an on board bomb explosion should be ruled out. If a bomb were the culprit, it would have been detected by radar as well as leaving floating debris on the surface of the ocean.

The oil spill detected in the supposed crash site more than likely isn’t from this plane at all, but from ships dumping oil as they do on a regular basis.

Recent reports of family members calling the cell phones of their loved ones and getting a ring as if the phone were still working and intact is creating a slew of conspiracy theories, but depending on the carrier, it would be possible for a destroyed cell phone to still have a ring tone. Since the disappearance took place over the South China Sea, most cell phones would be out of range of service. For the most part, the cell phone service provider would place any caller to the voice mail of destroyed phones.

If the plane had just dropped out of the sky at 30,000 FT because of a complete equipment failure, the pilot would have had time to report the situation. In most cases, an airliner which experiences engine failure will be able to glide for about 20 minutes before losing momentum and crashing.

Reports of the plane making a U-turn, just before disappearing may indicate it was hijacked and abruptly taken below an altitude where it couldn’t be detected by radar. If this is the case, a catastrophic failure can be ruled out since a U-turn would have been impossible to make.

The plane’s black box should still be transmitting signals that could even be detected by satellite, giving rescuers an exact location where it is. Yet, in this case, no signal, or at least we aren’t told of one.

If the plane is not found in the next few days, or ever, we must assume the plane was hijacked and taken to a nearby country where that government wants to keep the disappearance a secret. If this is the case, the two passengers with stolen passports must be the hijackers. Recently, news has surfaced that the two men in question were Iranians.

If this is so, it answers the question of the plane’s mysterious U-turn. If the Iranian government wanted to hijack the plane, it would have had its hijackers make an abrupt turn and head to the nearest friendly Muslim country. In this case, it would be East Timor, the most likely country, located in the opposite direction from the flight path.

The reasoning behind this hijacking by the Iranians makes sense also because of the 20 Freestyle Semiconductor employees on board.

These employees would assure Iran of a massive step forward in technology as a whole and weapons technology in particular. The Iranian connection also partially explains the cell phones of certain passengers acting as if they are in range of cell communication. They would be in this case, all just sitting in some room unattended.

If the remains of the plane are not found, an Iranian theft by hijack makes the most sense in a senseless disappearance.