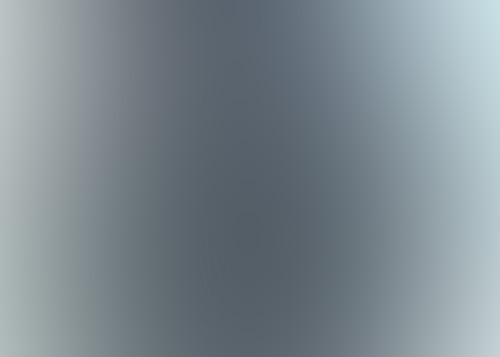 Are you just beginning to question the authenticity of the official story of September 11, 2001 or have you questioned from the day it happened? Either way, 9/11 is probably the most prolific event that suggests the world isn’t as it seems. Yet, with all of the disinformation, it is hard to tell which videos are true and which videos are misleading. These three videos strongly suggest the official story concerning 9/11 isn’t close to what actually occurred.

The first video discusses events that occurred in the weeks leading up to September 11th, 2001. This video features interviews of people who worked in the Twin Towers. These people discuss a strange happening that occurred the weekend before September 11th, 2001. There was a power outage the weekend before as a result there was a complete absence of security and security cameras. Over this weekend, there were men who were supposedly upgrading cables and other tasks. This could have been the time in which explosives were planted throughout the entire building.

This next video explores the collapse itself. This video clearly shows demolition squibs. If you view any video that shows the demolition of a building, these squibs will be found. A demolition squib is a small outburst of smoke that appears as the building begins to collapse. Also, notice how the building falls directly into itself. The collapse clearly looks like a demolition. What makes this video interesting is the fact that a lot of these videos are taken by cell phones. This indicates that the videos are not altered in any way. This brings me to the last video.

The third video is the most shocking. This video shows clear evidence that the Mainstream Media was in on the events that took place on 9/11. This video explores the theory that is known as the “No Plane Theory”. Basically, the idea behind this theory is that there weren’t any planes involved on 9/11. If you’re anything like me, that probably sounds crazy and a bit “over the top”. Yet, the video makes a really good argument. Probably the most shocking point in the video is found in one clip that shows the plane entering one of the Twin Towers. When the plane crashes into the tower, the nose is shown going completely through the tower and then appearing on the other side completely in tact. This seems to defy physics. This video goes into detail about how the video was completely faked and the planes were holographic. This video will open your eyes and cause you to think about the events of that day.

These three videos are the most important in my opinion because they paint a picture of what really happened on 9/11 and the days leading up to it. If the buildings were demolished, then someone had to plant explosives in the buildings prior to the event. The fact that there was a power outage in the towers on the weekend before the 11th shows that there was a window in which the explosives could be planted. If there weren’t any planes involved as the third video indicates, then this means something else was used to cause the explosions in the towers. I believe cruise missiles were used to cause the initial explosion in the Twin Towers. This makes sense because it correlates with what occurred at the Pentagon. There is more evidence at the Pentagon to indicate that a cruise missile was used due to the fact that the entire building wasn’t demolished.

To conclude, these videos are the top 9/11 videos one will find because when they are connected they paint a clear story of what happened on that day. The evidence presented in these videos show that the “conspiracy” goes a lot deeper than one may think. The evidence indicates that not only our government was involved on 9/11 but parts of the military and the mainstream media as well. To me, this shows evidence of a centralized force that is conspiring against the people. Could this be hard evidence of the Illuminati?

Most recent posts by Marcus Titus

All posts by Marcus Titus