UFODigest.com » Aliens and UFOs » Alien Encounters » UFO RESEARCHER, THEOLOGIAN AND SCIENTIIST AND THE STUDY OF EXTERRESTRIALS 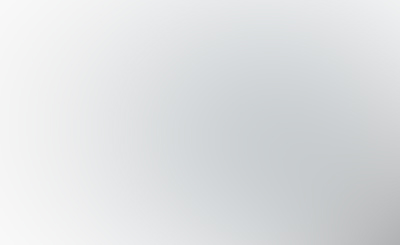 As a UFO researcher for many years, on several occasions I have had to explain how I can do UFO research and proclaim to be a Christian in the same breath. In a previous editorial, and when questioned in person, I explain that as a Christian, “If one believes that God created everything, that’s the end of the story.” Also, if we know the universe is so large, and we say it does not contain other life forms out there, one would be limiting God. So for me as a Christian, I personally have no problem thinking as I do.

It now appears that certain religions and scientists are finally getting on the same page about the very likely possibility that life does in fact exist out there somewhere. For me that helps confirm what I have believed for many years, and I’m glad to see some results of that belief are finally starting to be revealed.

The odds of life existing out there are just too overwhelming when one considers that there are trillions of stars in the universe, and perhaps one in five have an earth-like planet. However, unlike what many scientists have stated for years, “to support life those planets would have to be like our earth.” That is a statement I have long disagreed with. Nowhere in the rulebook does it state extraterrestrials would have to be like us humans on our earth to support life. We don’t yet know what life would be like on other planets, but can be assured that life in some form does exist.

Recently NASA and the Library of Congress brought together scientists, theologians, philosophers and historians from around the globe for a two-day conference to discuss how to prepare the world for extraterrestrial contact, whether microbes or intelligent beings. One of those theologians was Brother Guy Consolmagno, the new president of the Vatican Observatory Foundation. He stated in part, “I believe alien life exist, and it would make my understanding of my religion deeper and richer in ways I can’t predict yet.”

Several of our astronauts have made comments publicly about the probability of life existing out there. Some of those included Dr. Brian O’Leary, Gordon Cooper, and my personal favorite Dr. Edgar Mitchell, the Apollo 14 astronaut who stated, “There have been crashed craft, and bodies recovered. We are not alone in the universe, they have been coming here for a long time.”

To elaborate on the Vatican Observatory Foundation president Jesuit Brother Guy Consolmagnos’ views, he believes it’s just a matter of time until life is found in the universe. He has no doubt that life exists elsewhere in the universe and that when humanity discovers it, the news will come as no big surprise. His comment is supported by many national polls taken over the years, where a large percentage of those polled believe life exists out there. Similar polls taken strongly indicate that the public feels that government is covering up that information. Perhaps those not believing that other life forms exist out there need to realize that there really is no big conflict today between science and certain religions.

Consolmagno has also suggested that the idea of discovering extraterrestrial life may be so appealing to humanity with all its pain, injustice and disease, that there is hope that “any race advanced enough to cross the stars to visit us must also be advanced enough to show us how to overcome all those human ills.” Certainly if they exist and have been visiting us as many believe they have, we humans couldn’t begin to imagine what their technology would be like. We humans have developed some amazing technology over the recent past, but we still haven’t been able to go into deep space and discover other life forms out there. When comparing human and assumed extraterrestrial technology, I’m sometimes asked, why don’t they communicate with us if they are in fact visiting our planet?  I usually respond by saying, “I don’t go in the back yard and talk to insects.” 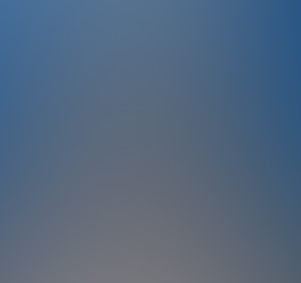 The Vatican has apparently been interested in space since the 1500’s, building several observatories around Rome since then, and Vatican research of the universe dates back to the late 16th century, when the church conducted studies to reform the Julian calendar. So religious interest from a scientific perspective has been around for a long time, and today it appears as if scientist and theologians are finally going public with a profound interest on the same subject—trying to discover other life forms in our vast universe. To me, this is exciting news.

With the Church’s long-standing interest in astronomy, it comes as no surprise that the Vatican would also own and/or operate several telescopes. The observatory was established as the Observatory of the Roman College in 1774, however over the years due to smoke, sky-glow, and building obstructions it was necessary to shut it down. Pope Pius XI relocated the observatory to Castel Gandolfo, some 16 miles southeast of Rome, until 1961 when light pollution again made observations difficult. The Observatory then established the Vatican Observatory Research Group, with offices at the Steward Observatory of the University of Arizona in Tucson, Arizona. In 1993, the construction was completed at the 1.8 meters (71 in.) Vatican Advanced Technology Telescope at Mount Graham near Safford, Arizona, sometimes affectionately referred to as the “Pope Scope.” The Observatory’s headquarters remain in Italy at Castel Gandolfo. 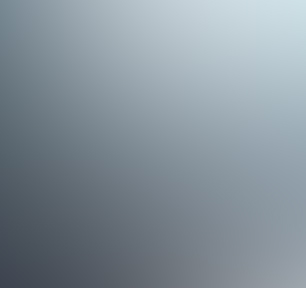 As a very senior citizen and long time researcher of UFOs, the information some of us are seeking, that the possibility of other life forms exist in our vast universe, may not be revealed in my lifetime. However, I believe there is an exciting future awaiting the next generation or two. In the meantime, I’m sure some will disagree with my thinking and comments, however for me, I will continue to share my faith when possible, and do the research.