UFODigest.com » Science » Climate Change » WHAT DECLINING MOOSE POPULATION IN US? 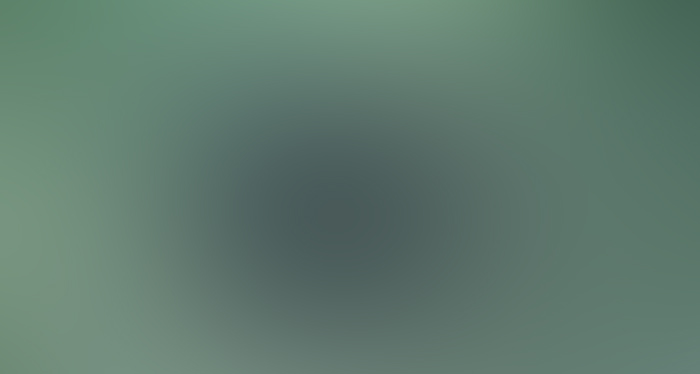 We seem to have another attempt from the climate change fanatics at convincing us of the reality of a warming world. The latest comes in an announcement of a massive die-off of the moose population in N. America in general, and the United States in particular.

One story, “Moose Die-Off is massive, and a mystery to scientists” states that all across the US moose are dying in large numbers and scientists haven’t figured out why yet. Climate change may behind the moose die-off.

The article goes on saying, all across the US, moose are dying – and scientists yet don’t know how to save them.

Moose populations across swaths of the US—from the West Coast to the East Coast, from the Rocky Mountains to the Mississippi River—are declining at an unprecedented rate, imperiling fragile ecosystems and putting the moose tourism industry on edge, the New York Times reported. But though scientists have a long list of culprits—disease; climate change; over-hunting—it’s not clear just what is causing moose to die in droves. And that means that scientists are at the moment unsure how to save America’s moose.

In the first place, I am not surprised at the fact that scientists are stumped as they seem to be perplexed at just about everything one can think of and never have any concrete answers to anything at all.

However, the article would have us believe that we are losing a huge chunk of the moose population in the US from coast to coast and everywhere in between. It also suggests that the 48 states have a huge moose population.

Before getting into specifics, we have a conflict in reality here as 2 recent articles say the moose population is on the increase.

Article June 30, 2012. Stating that the moose population has doubled over the past decade.

When the reality of what the climate change people are saying is investigated we find this latest attempt to prove a warming world by dire consequence to also be a lie without any evidence to prove it.

We are supposed to believe we have moose dying by the thousands in the US alone, but the reality is the contiguous 48 states never had very many moose to begin with. Now as always the states with moose populations are those bordering Canada as well as a few states in the Rocky Mountains as far south as Wyoming with Maine having the largest population at an estimated 75,000.

All extreme northern states other than Maine report only having populations of from 4600 to as much as 13,000.

All states south of these extreme northern states never had any moose population to begin with,

The moose population count is always an estimate from observation thus, flawed because the total numbers are never observed. If an accurate count were to be made it would take thousands of rangers and government officials fanning out across each state taking head counts and even then the numbers would be inaccurate. Thus, no true moose count is available.

What we have here is deceptive journalism in its glory from fabricating numbers, exaggerating locations, and assuming cause without evidence.

Not a single statement from the climate change fringe can be relied upon as truth and never could have been since the beginning. This is so, due to the desperation of liars trying to convince us of myth.

The reality is if anyone else told as many lies as the climate change people have their credibility would long since have been flushed down the toilet.